TAKING COOL TO THE NEXT LEVEL

Born and bred from Aussie beaches, our summer accessories aren't optional. They're essential. Have the coolest spread on the beach with the Beach Cooler Sounds. 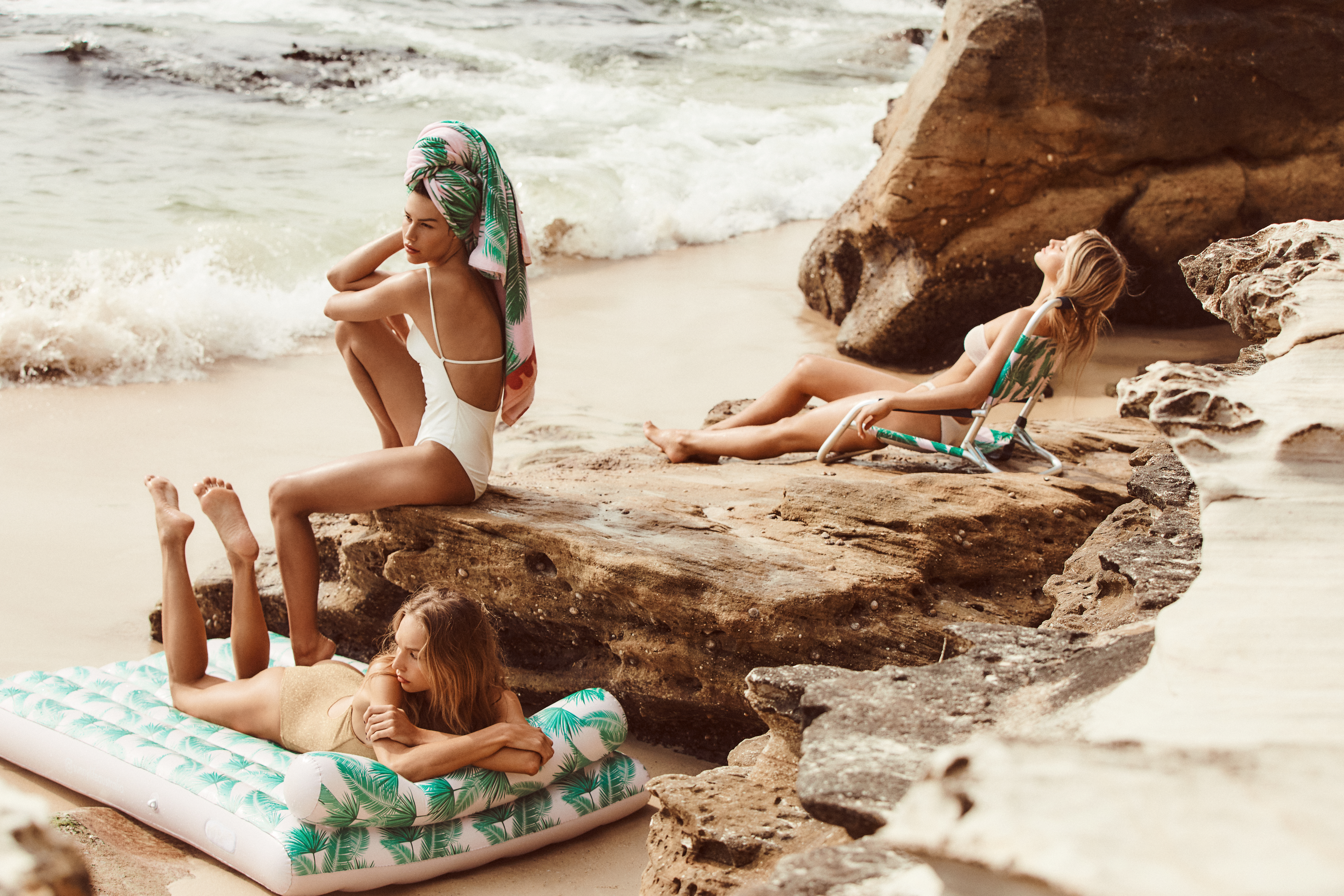 What our customers thought

Write a Review
average rating 4.7 out of 5
Based on 27 reviews
100% of reviewers would recommend this product to a friend
Customer photos and videos
27 Reviews
KN
Katja N. Reviewed by Katja N.
Verified Buyer
Reviewing
Beach Sounds | Kasbah
I recommend this product
Age Range
25 - 34
Rated 5 out of 5

Great for the outdoors!

I've had my eye on this for years and finally got to buy it! It's a great clever product for the beach, picnics, etc. Love the pattern too!

This is a unique and quality present for my granddaughter.

Loading...
Was this helpful?
RA
Rahm A. Reviewed by Rahm A.
Verified Buyer
Reviewing
Beach Sounds | Jungle
I recommend this product
Age Range
Under 18
Rated 5 out of 5

I ordered a radio for my best friend and she loves it. I also have one myself. You can connect your phone to the speaker by Bluetooth and they also provide you with an aux cord. Or, just play the radio. Great to bring with you to the beach. It is splash proof but don’t put it underwater.

This small looking cooler (with speakers) is cute on the outside and functional on inside with quite a bit more room than I expected. We fit a lot of food and drinks for the beach in there! Now, about the speakers- mine worked but I did not realize until after taking it to the beach that you can only connect to the speakers by plugging in your device directly and my iPhone can not do that and I don’t have any other portable device able to play music so that sucked. Other than that- it’s lightweight and efficient. 4/5 stars.

Loading...
Was this helpful?
HB
Heather B. Reviewed by Heather B.
Verified Buyer
Reviewing
Beach Sounds | Kasbah
I recommend this product
Age Range
25 - 34
Rated 4 out of 5

I spend most of my summers floating the local rivers (in a tube) and I bought this speaker to take on the rivers with me. It's been great! It' super cute and I get tons of compliments on it! I have taken it on several multi-hour floats and the batteries are still going strong! I chose this over a smaller, more traditional Bluetooth speaker for the fact that you can store things in the phone compartment, and it is just so cute! I have gotten it wet going over rapids and the waterproof claim has held up. I do, however, still keep my phone in a small waterproof case, in the speaker, just in case. I think what is most waterproof is the electrical parts for the speaker/radio. They have a plug in the phone compartment to drain any water, which is why I use the waterproof case as well. I also use this speaker in the shower and while doing work around the yard. The sound is great, especially when using the radio. I gave it four starts instead of 5 because I have two complaints:

1. I wish there was a way to switch songs on your phone from the outside. It is a pain to have to open it up every time I want to switch songs. Minor issue but still would be a nice feature.

2. The side snaps are not as strong as the top clasp. I fear that eventually they will wear out and rip off. I anticipate having to make my own snaps at some point down the line.

Other than those two things, I absolutely love this speaker! I have been really pleased with my purchase and it makes my time on the rivers so…

Returns & Exchanges Easy returns within 30 days of your order date

Your browser isn't capable of running all of this fun in the sun!

Not to worry, just update to one of the newer browsers below and you'll be straight back in the sun again.